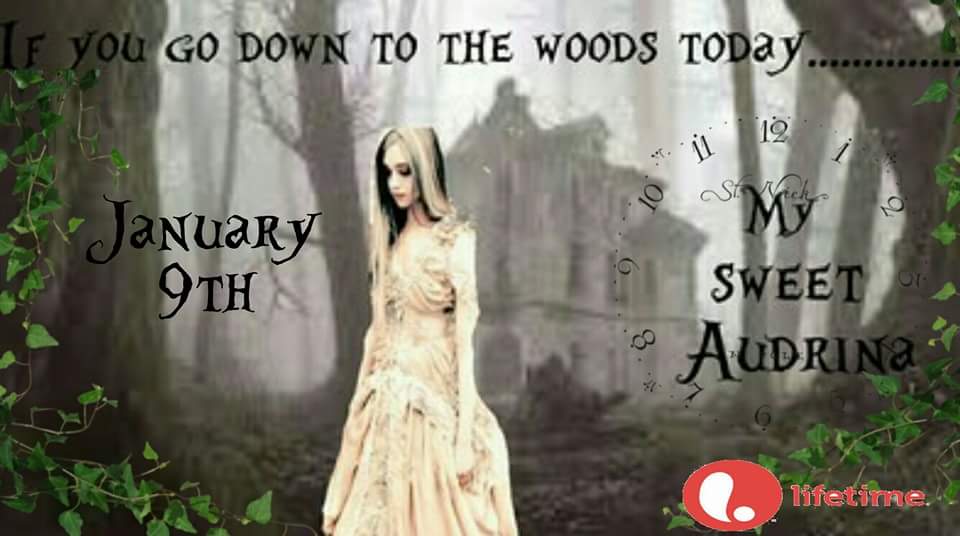 Well before the fans were asked to help with promotion for MSA ,  the creativity was out in full force amongst all the excitement.

First up ,  was the wonderful Julianne Hannes aka Corrine Foxworth II on instagram who posted these beautifully haunting southern gothic style creations so in keeping with the tone of My Sweet Audrina.

She wasn’t the only one …. AtticSecrets created these daily countdown s for fans until the premiere 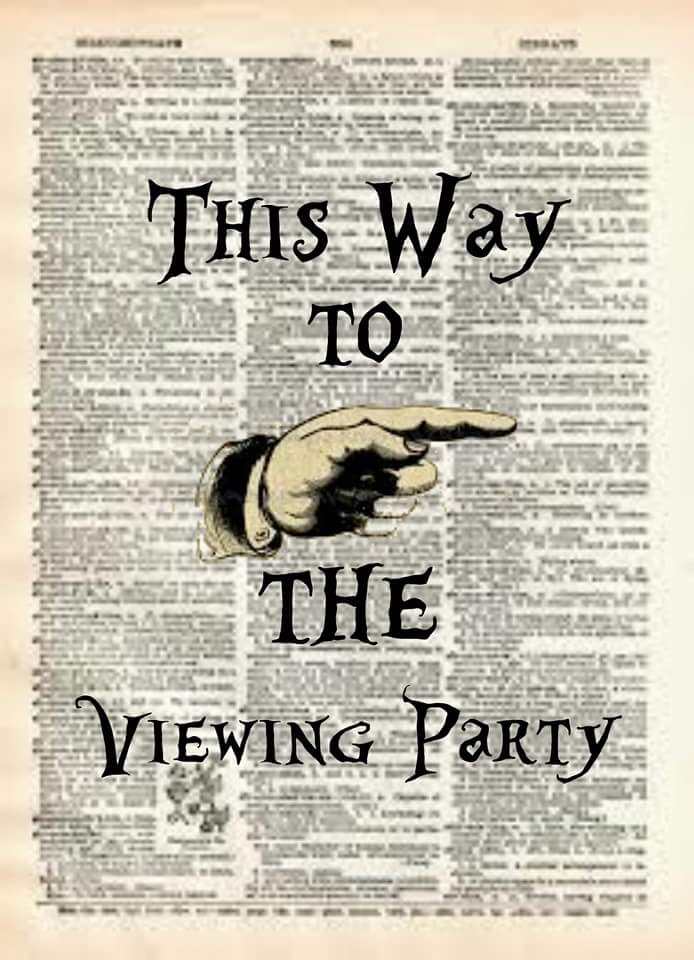 Decor, food and drinks all needed to be thought out for the Aunt Mercy Marie s Teatime inspired bash which will be held on the attic Secrets group live during the premiere showing. 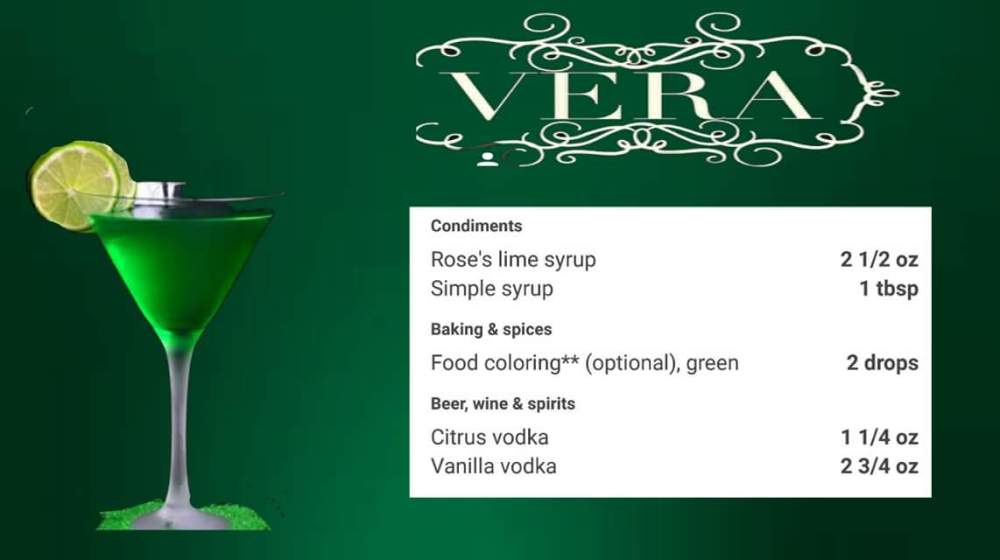 The V C Andrews Movies Page on Facebook discussed which songs could possibly be used for the trailer as well as posting any new pictures and info it could get its hand on !!!! A very hard task for them 😕 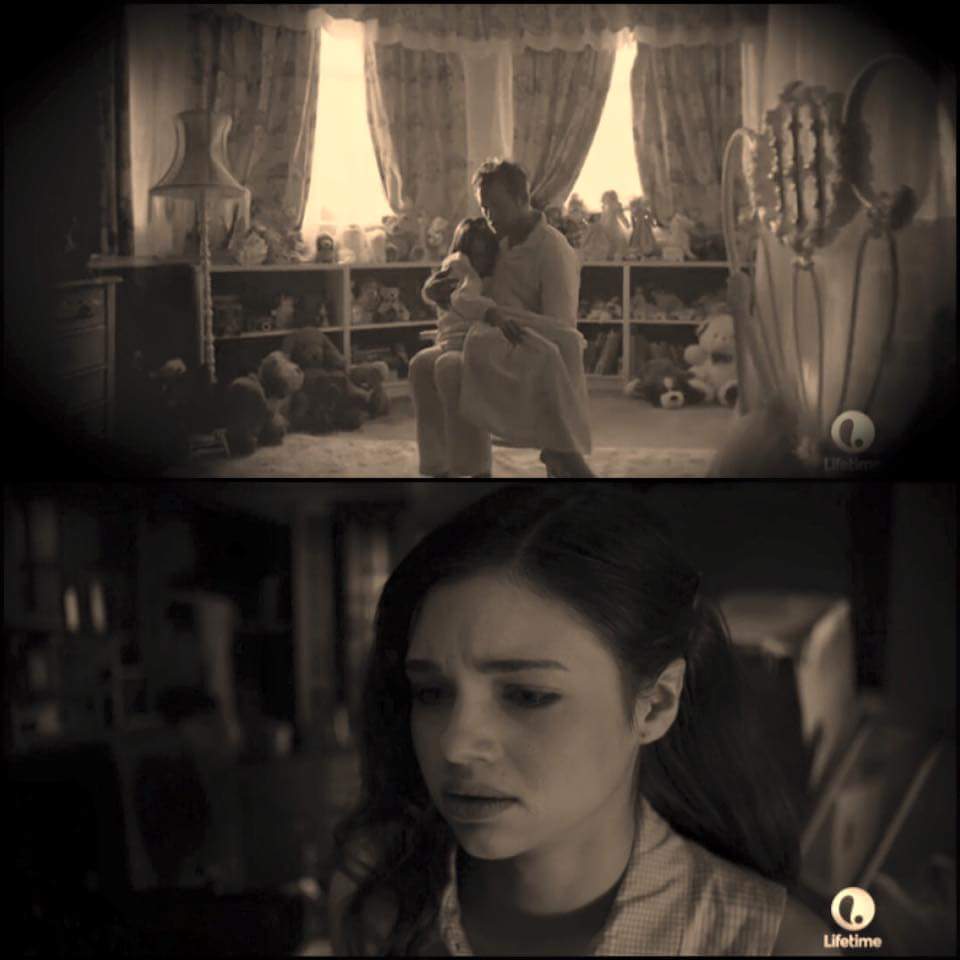 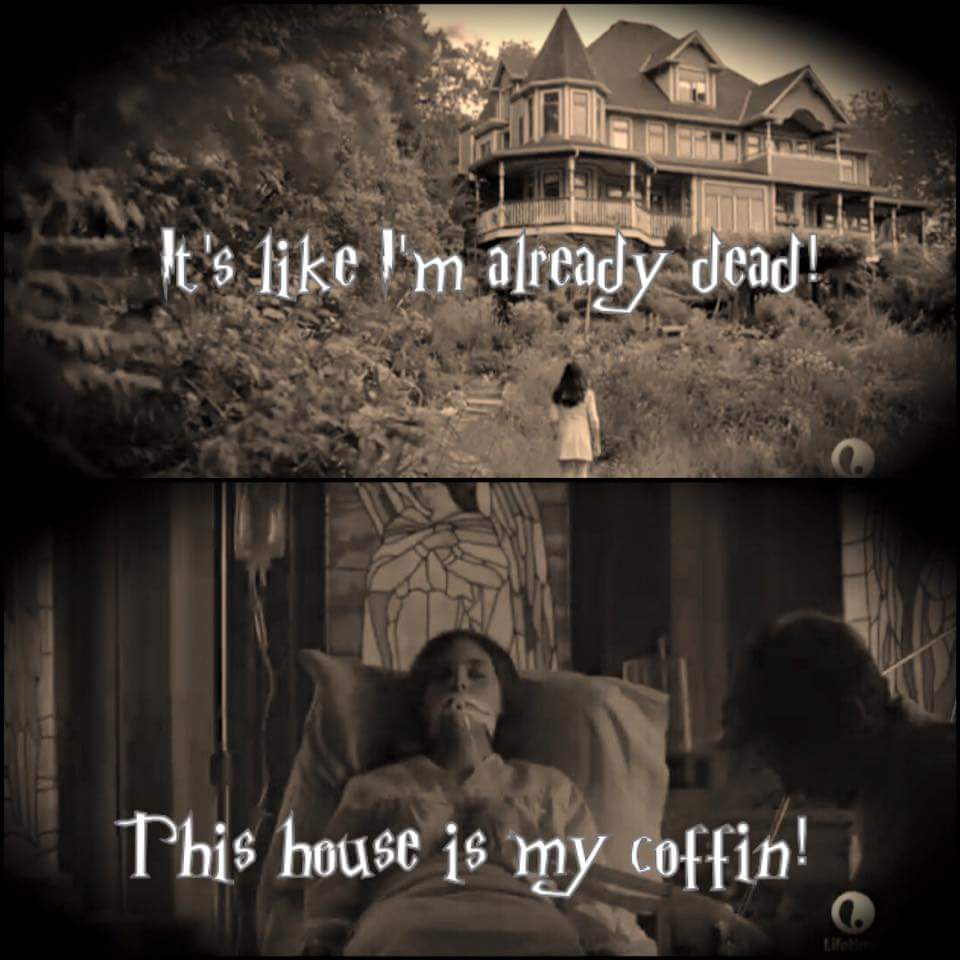 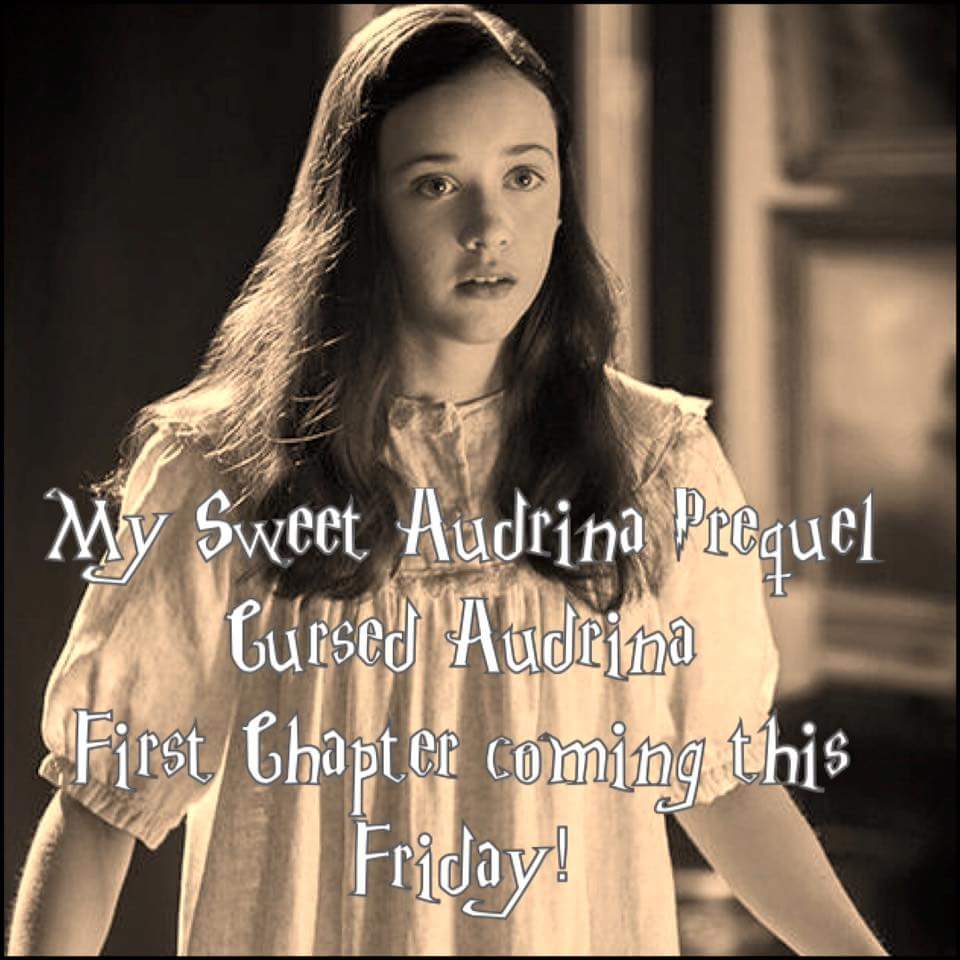 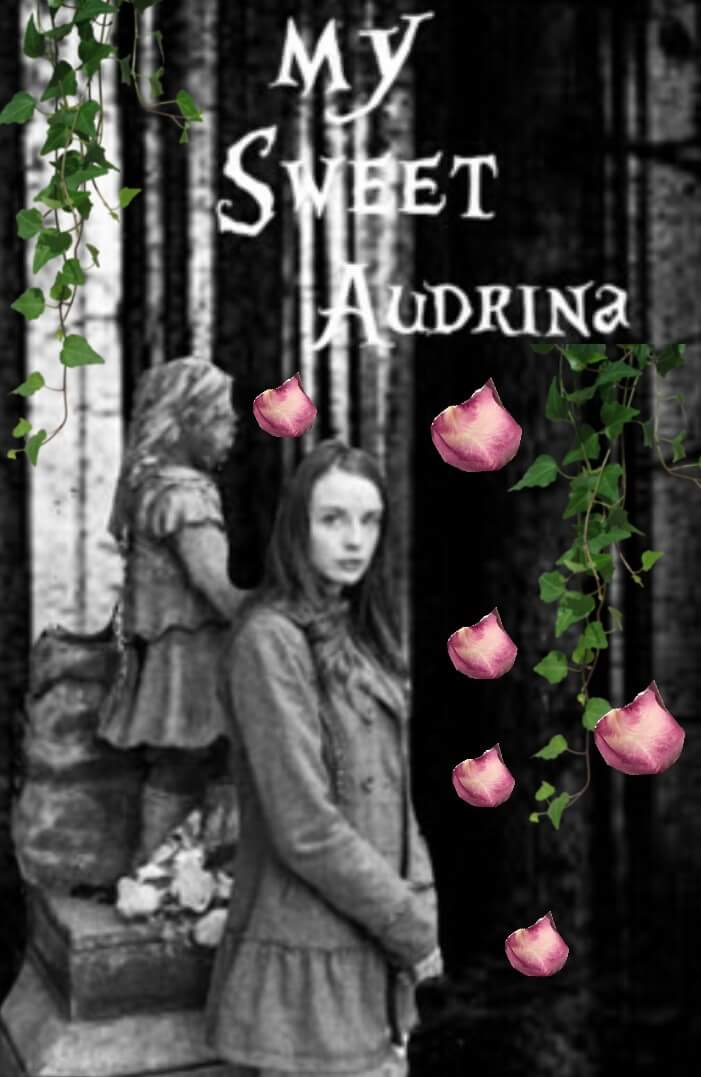 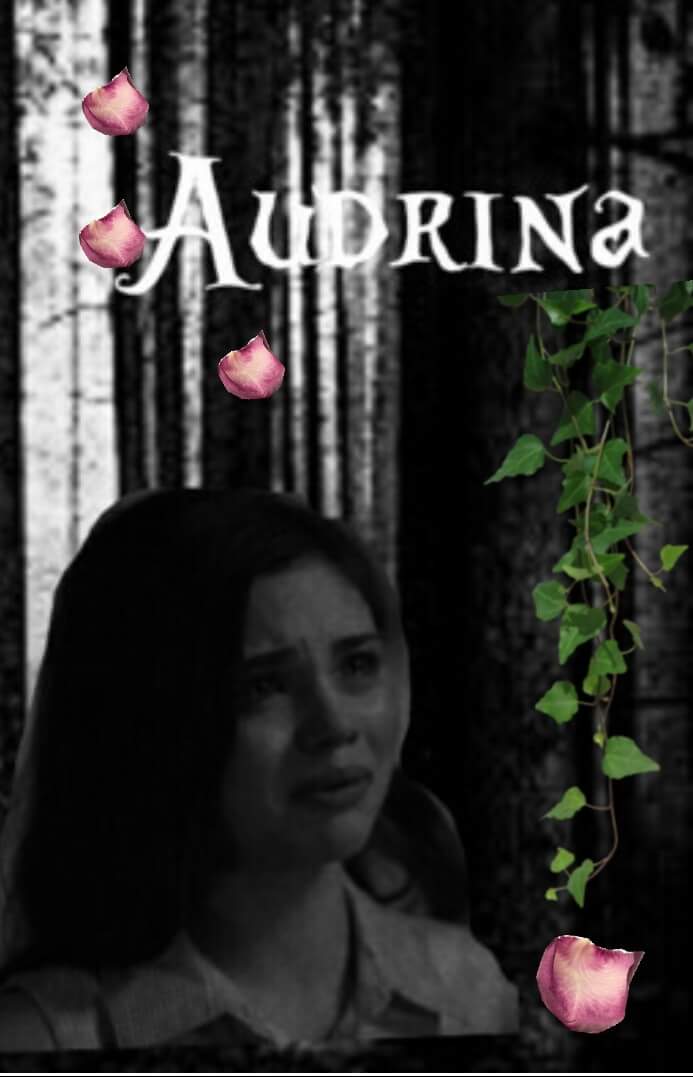 The Lost Angels Forum came up with a great tag line

And jules gave us this great tribute to Vera

As you can see the fandom came out in full force to promote the movie even when Lifetime didn’t.

We were lucky we had occasional tweets from Mike Rohl, James Tupper, Seth Isaac Johnson but nothing compared to Will Kemp , Wyatt Nash, Mason Dye s interaction when FITA and POTW were being filmed.

Since May 2015 the fandom have been tweeting, asking questions and creating artwork – you may remember Attic Secrets  posted a lot of My Sweet Audrina theory in this blog based on group discussions including the fantastic A Very VCA Murder and the We Need to Talk about ….. features on Damian and Vera which can be found in our archives.

Of course, we ll be out in full force attending the tea party tomorrow night and live tweeting during the premiere- hopefully  you will join us for all the fun x